Standard
Much done today. Pickles to make and it’s in the high 90s. I got five jars of bread and butter, a batch of home made mushroom soup using heavy cream. Also a batch of hamburger beef stroganoff. I left out the sour cream so I can nuke it at work, then add the sour cream so it won’t curdle. Good idea hey.
I also cut in the fret slots finger board for my tenor ukulele. I tried using Lori’s compass knife to cut a sample sound hole, that doesn’t work as the knife moves too much, not stable. I’ll need to try it another way. Perhaps a jewelers saw but that is a deep cut from the edge. I’ll figure it out. 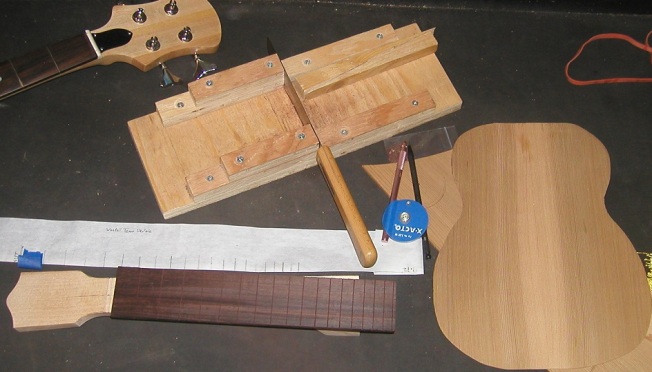 I also tested the grey water tank for the gypsy wagon as Raven will need it the weekend I’m at the wedding in Michigan. It finally works, no leaks, ready to mount under next weekend. This Wednesday is the CDI company picnic and I’m on the grill. I washed my two aprons, for Sanjay will need one and I. Laundry done, ready for the week.